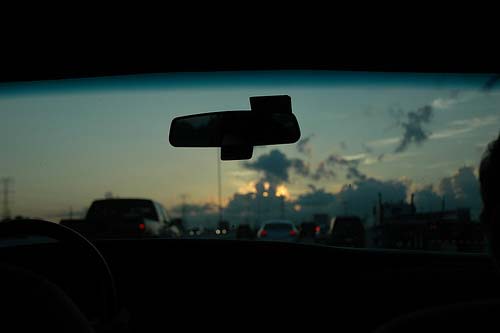 The "Affordable Care Act" or "Obamacare" is a giant experiment that is not designed to insure the uninsured. Single payer insurance or a duplicate of the National Health System in Britain (which we set up for the British post WWII) would do that. Rather Obamacare is a giant experiment to shift healthcare dollars and fundamentally re-work the health care system. It has both good and bad aspects to it.

Among the good, Insurance can no longer deny people coverage for pre-existing conditions and young adults struggling to get started in careers can remain on their parents insurance until age 26. Some of the poor and people with little to no access to insurance have been able to get insurance under expansions of Medicaid. Subsidies make insurance affordable for the very poor.

Among the bad, policies for the non-subsidized are trending upwards in price, making them unaffordable for many. Medicaid problems that existed before Obamacare persist and have worsened, making it hard to find a Doctor if using Medicaid. Employers are taking advantage of how the law was written and are moving employees to part-time status to avoid paying for insurance. Quality of the healthcare system, affordability of the healthcare system, and access to the healthcare system have not appreciably improved for many. The idea that young healthy people would subsidize the sick through coverage simply has not proven itself out yet.

But what has happened is that Health Insurance companies now have a ready made customer base and the Democratic Party now has a new corporate source of campaign donations. In fact, the insurance companies will fight so hard to protect their new 100% of citizens customer base thanks to the individual mandate, that the Democratic Party has pretty much secured it's campaign funding for the next 20 years. Already we are learning that there are guarantees written into the law that insurance companies will not lose money, that the Federal Government will compensate Insurance Companies if they lose money.

Obamacare will take years to sort out the bugs and have congress and various Presidential administrations make adjustments to it. The jury is still out, but both Democrats and Republicans are already fundraising off of it.